21 Savage live at the Constant Center on Friday, November 3. Doors open at 7:00 p.m. with the show beginning at 8:00 p.m. All seating is general admission.

The Atlanta based rapper kicked off his career with his debut album “The Slaughter Tape” in 2016. 21 Savage has emerged over the past two years as one of the most captivating young rappers in the game. In 2016 he joined Metro Boomin for the collaborative EP Savage Mode, which climbed into the Top 25 of the Billboard 200 and peaked at number seven on the Rap Albums chart. Savage has also produced five singles that have landed on the Billboard Top 100 including “Bank Account, “X”, “No Heart” and more. 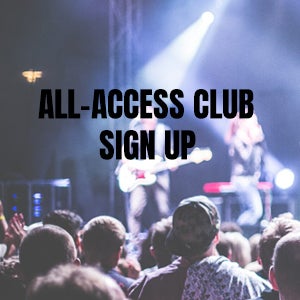