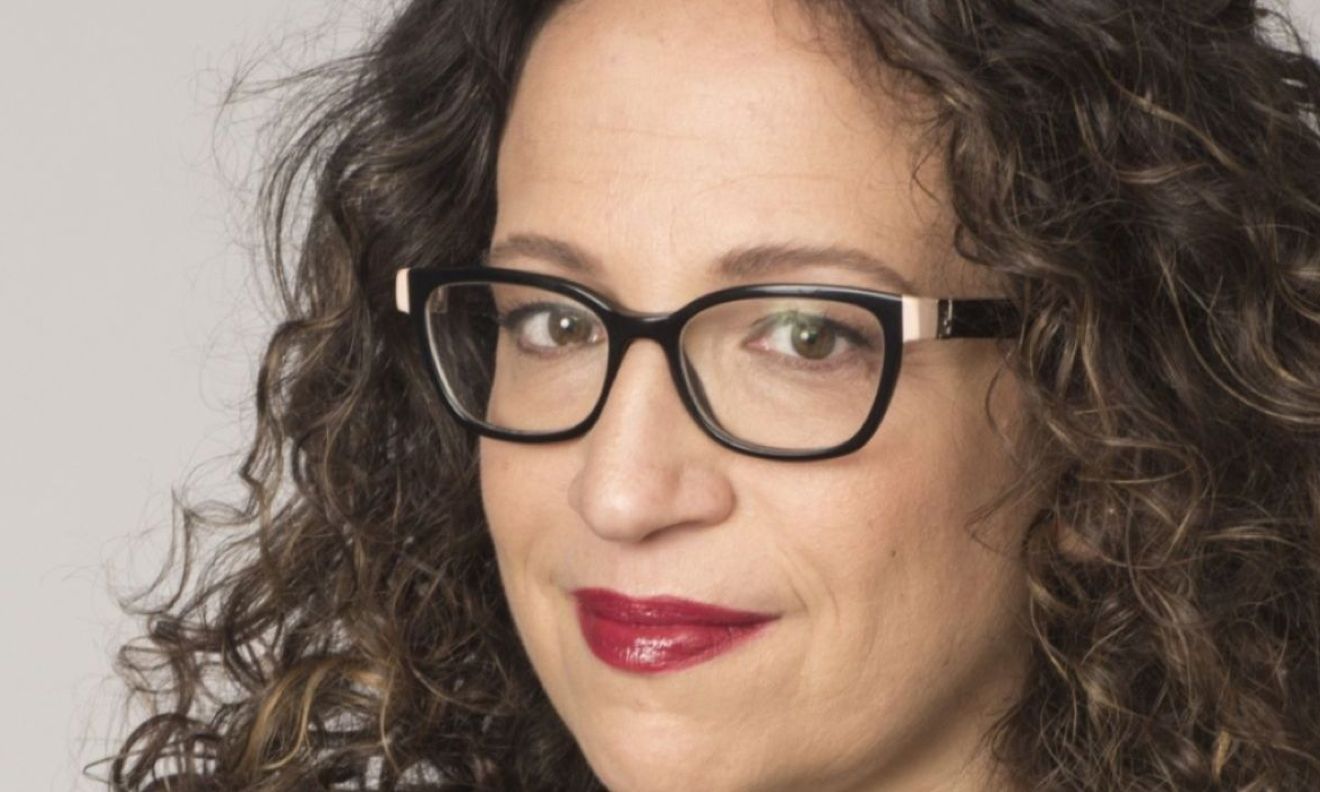 In partnership with the Norfolk Forum

Webb, whose speech is set for 7:30 p.m. Feb. 4 at the Chartway Arena in the Constant Center, is the founder of the Future Today Institute, a leading foresight and strategy firm. Webb, a "quantitative futurist" whose specialty is artificial intelligence,has advised three-star generals and admirals, White House officials and CEOs of some of the world's largest companies.

Webb is the author of three books, including "The Big Nine: How The Tech Titans and Their Thinking Machines Could Warp Humanity,"and writes extensively about artificial intelligence, emerging technology, digital media and the impacts and opportunities they present. Webb's work has been featured in The New York Times, Harvard Business Review, Wall Street Journal, CNN and NPR.

Webb holds a bachelor's degree in political science, game theory and economics from Indiana University and a master's degree from Columbia's Graduate School of Journalism. She is a professor at the New York University Stern School of Business.

Ticket information for this lecture, which is co-presented by the Norfolk Forum, will be announced at a later date.

General Admission price is $50.00.  All seats are general admission (floor is seated).

Student General Admission tickets are $15.00 each.