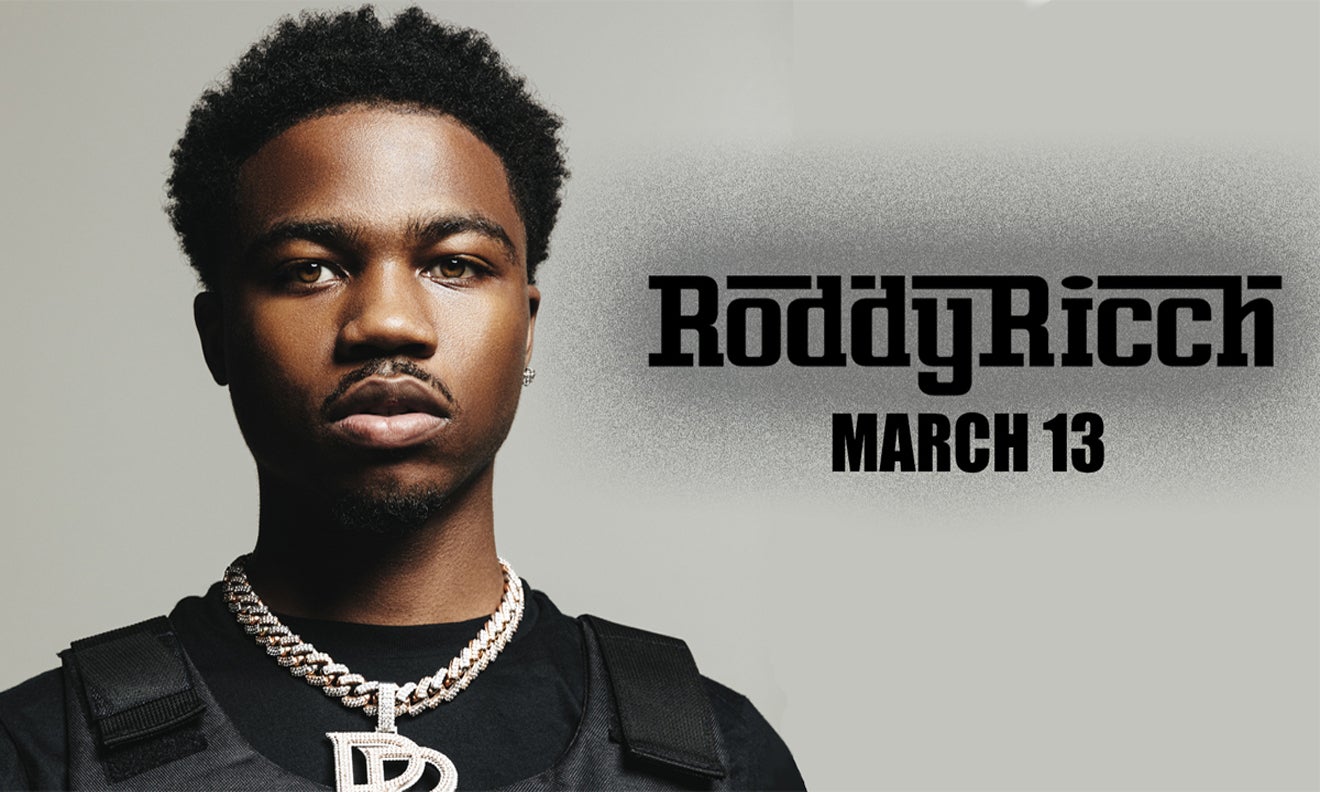 Making strides throughout the year locally on his radio interviews with Big Boy (WATCH) and Bootleg Kev & DJ HED, Roddy has also become international. While in London, Roddy interviewed at the largest radio network in UK, BBC 1XTRA. Keeping up with these appearances, Roddy recently performed at Spotify's Rap Caviar show on April 5th during the Final Four tournament in Minneapolis and is set to perform at 2019’s Made In America Festival on September 1st.

“I’m all about sharing what I’ve got,” he leaves off. “I hope to give back and motivate everybody in the hood. At the same time, I show the outside world life is all about choices, decisions, and consequences. I want to tell every side of the story.”