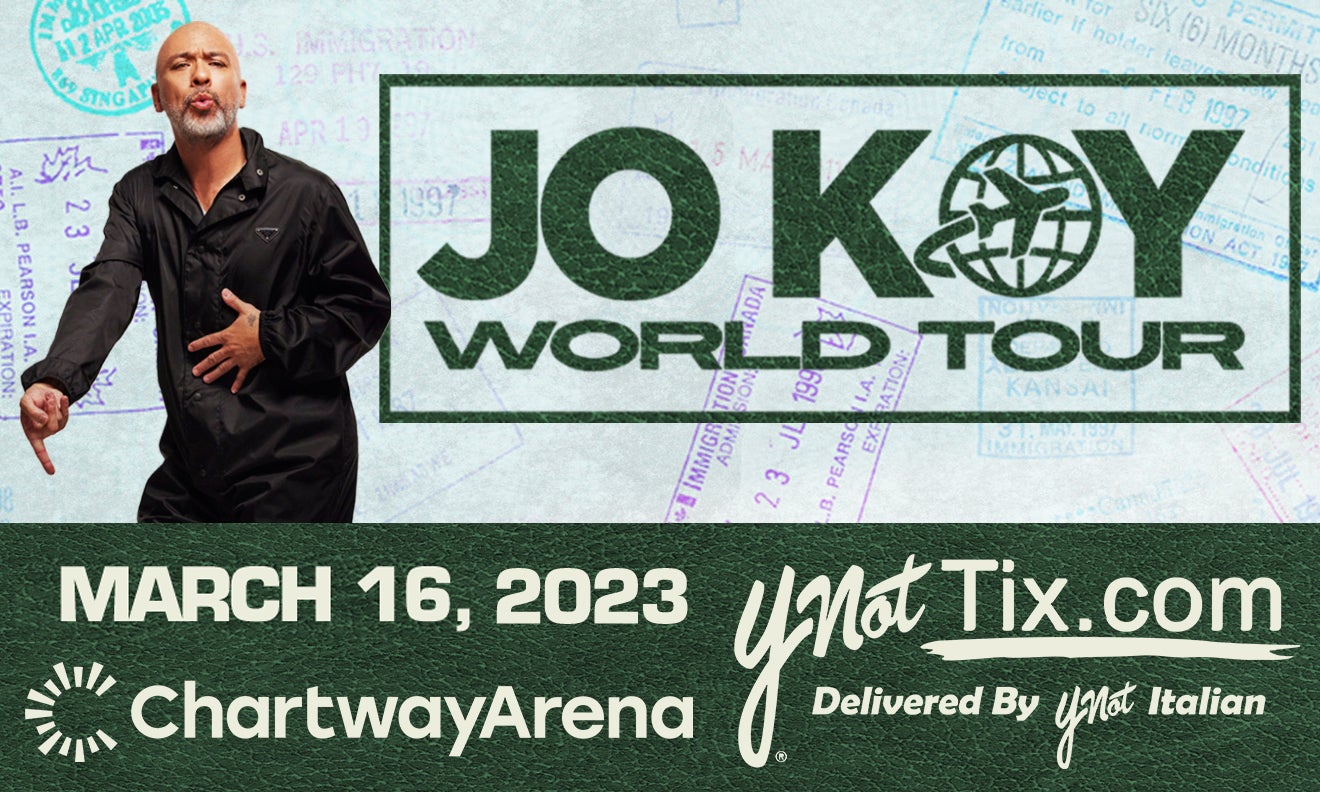 Koy started 2022 with a bang, selling-out the Climate Pledge Arena (over 14,000 tickets) in his hometown of Seattle. Today, he continues breaking sales records at some of the most prestigious venues around the world including Mall of Asia Arena (Manila, PH), The Forum (Los Angeles), Coca-Cola Arena (Dubai), ICC Theatre (Sydney, AU), and Radio City Music Hall (New York City) to name a few. In November 2022, Koy will headline for the first time at Madison Square Garden for the NYCF. In 2017, Koy broke a record for the most tickets sold by a single artist at 23,000 tickets and 11 sold-out shows at The Neal S. Blaisdell Concert Hall in Honolulu. In response, the mayor’s office in Honolulu proclaimed November 24th as “Jo Koy Day.” The Jo Koy World Tour will feature ALL NEW material.